More and more often, when talking a client through a strategy to approach negotiating, I am explaining psychology to them. Even this is a new tactic that I’ve adopted myself, because I would often keep the whole reasoning to myself and just explain what the best approach would be.

Even though clients often say ‘that’s why I’m hiring you; you know best’, I am talking them through more detail. This is also part of the psychology of negotiating – to also have your client on your side and fully invested in our course of approach being the correct one. I explain every step to them, and the reason for the step, and then I explain that it’s been done and the reaction we got. 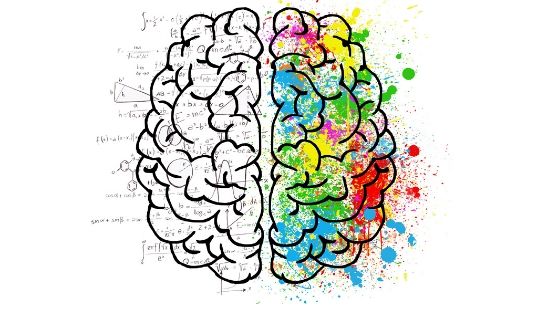 I have also had lots of clients come to me, unhappy with the result they got with another solicitor, and I wonder how much psychology that solicitor has employed in managing the expectations of their client and in employing a strategy.

Fundamental to negotiating is having an understanding of the mind and emotional state of the the other party, and often their lawyer as well. The opposing lawyer often has a lot of impact on the outcome of a negotiation, because many are emotionally and egotistically involved when they needn’t be.

So what are the basic approaches to having a successful outcome to your negotiating?

This is really tricky, because we’re all people – even the lawyers! Like I’ve already said – choosing the right lawyer is important, because if the lawyer’s own feelings and ego get in the way, then your negotiation will be prolonged.

So you, with encouragement and guidance from your lawyer, needs to narrow your focus down to the issues. Not how much water has passed under the bridge between the people negotiating.

The key, then to move forward, is to focus on what each of the people actually want out of this negotiation. Not on the position they may have entrenched themselves into.

What they want is psychological, not necessarily practical or financial. So, maybe this step returns to the people again, over the problem. But this is forward focused.

Most people want to move on, to retain their pride, and sometimes to inflict pain and shame on the other person. They want to feel like the winner.

So this is the lawyer’s job – make sure you feel like you are going to win. And also be able to convince the other party that they’re also getting a win.

Unfortunately, many in the legal industry believe that if both parties are unhappy, then it’s a fair solution. However, the aim is actually to have both parties feel like it’s fair and they’ve had a win!

Your success in negotiating a settlement or terms of an agreement often comes down to your selection of a lawyer. Choose well, and do your research first.