While you want to be generous in good times, and help a friend or family member out when you can, unfortunately money can ruin relationships.

If you’re lending money to a friend or family, they are probably going to consider it a gift. Or at very least, not think that paying you back is a priority. It will only happen when they end up with some extra money (which is usually never).

But they’re legally right to think the money is a gift. 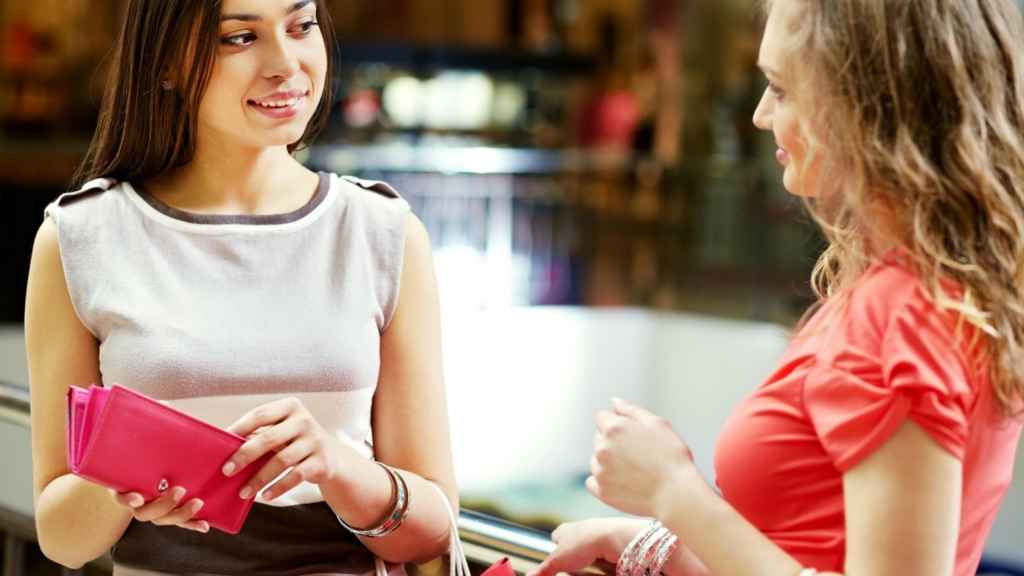 So what do you do, if you want to get paid back?

If you lend money to friends or family, you need the agreement to be put down in writing, and for both of you to sign it. Without this, the money will be considered a gift, and you will have no legal grounds to try to get it back.

When the arrangement is in writing, it confirms that you both did what the agreement to be legally binding, rather than just a gift.

What needs to be in the agreement?

The written agreement can be simple, but needs to be clear. You are at least going to include:

What do you do if they don’t pay the money back?

Just like a personal loan, you would be able to sue them for the money. But this is a bit extreme, so what options do you have first?

Well, you could talk to them first, and agree to extend the loan, if they need more time. You would have to have a written agreement of the extension.

You might be able to change the terms of the payment. Maybe they have a house that they will sell in a couple of years, or something else of value. If they agree that you can get paid when the house or the thing sells, ask them if you can put a caveat or charge on the property.

A caveat on real estate, or a charge on personal property, makes sure it cannot be sold without you knowing. And if you know they’re selling it, then you won’t agree to removing your caveat or charge unless you are paid.

You could also consider using a dispute resolution service. This might be free or paid mediation. Or instead of making a claim in court, you could make a small claim in your State Civil and Administrative Tribunal which can be far cheaper and easier.

So if you’re lending money to a friend or family member, then make sure to have the agreement noted down on paper, and have them sign it.