Parenting is challenging for those that enjoy a successful relationship and there is an added level of complexity when parents are separated. Whilst a separation brings with it emotional turmoil and adjustment, if not mindful, parents can make mistakes which can end up causing their children significant distress. These are some of the most common mistakes separated parents make and we hope that recognising them will assist you in avoiding them.

1. Showcasing the worst of the worst conflict to the children

Children that have to witness the awful scenes where spouses insult, threaten, belittle, and even resort to physical violence can suffer from a lack of security. Criticising the other parent can cause the child to feel guilty for loving that parent. Children also may start to believe that there is something wrong with them, since they are related to the person being criticised. Moving forward, children may have anxiety disorders, sleep issues, and even problems forming stable relationships themselves. Parents should also be mindful that such emotional abuse constitutes child abuse and when reported, the Department of Human Services is duty bound to investigate. 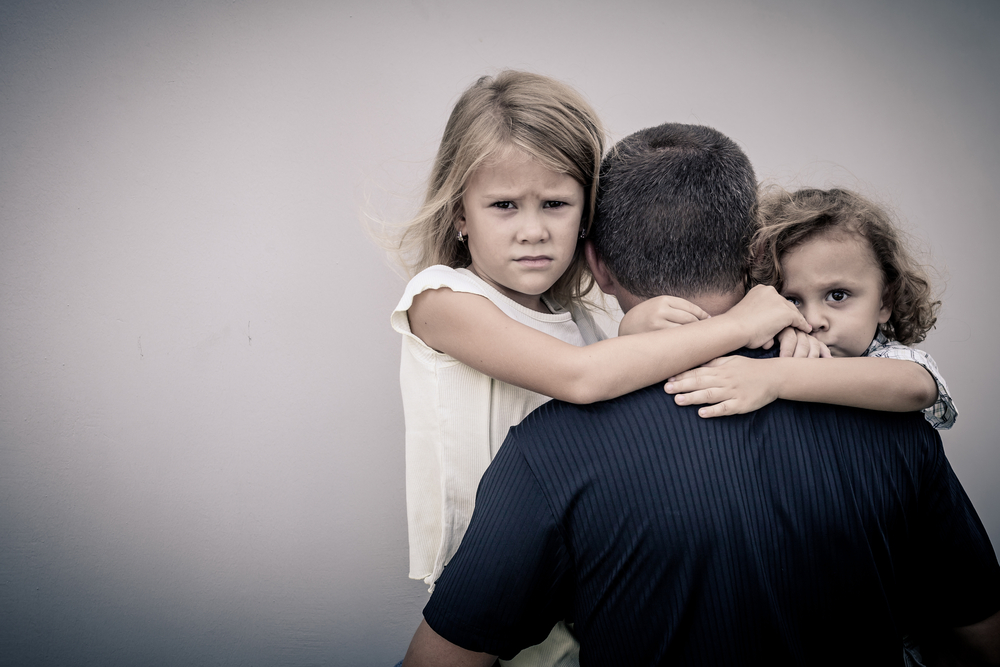 A common follow on from a separation is the unwillingness to communicate with your ex-partner. The alternative of asking your children to act as go between for messages translates to asking your child to do something you and your partner could not handle doing yourselves.

Using your child as a quasi ‘MSN’ is a mistake, frankly, and it can lead to the alienation of the other parent over time. Partners should instead use email or text messages, and these can serve as record in case where one party is not complying with court orders.

3. Your Child is NOT a ‘Stand-in’ for your ex-partner

4. A Spanish Inquisition post weekend with the other parent

When your children return home after their weekend with your partner, they should never be interrogated. It is not a child’s role to act as an umpire whilst parents are engaged in mortal combat. Such a burden is another example of emotional abuse and can lead to long term emotional damage. The opposite of the Spanish inquisition is to prevent a child from mentioning their time with their other parent. So, don’t interrogate your children and don’t pretend like the time with their other parent is a taboo discussion. Instead focus on asking fun questions and restrain yourself from giving a commentary on their experiences.

5. Your child is not part of the asset pool nor are they part of a contract

Don’t discuss property settlements, parenting time and primary care in front of your children. If you are discussing such matters, be mindful of the ‘little ears’. To you its just a discussion about the ‘nitty gritty’ of property and parenting but to a child it feels like they are just part of a business deal and that they are a burden on one or both parents.

What if I have already made these mistakes?

If you recognise that you have made any of these mistakes, you can repair the damage caused by doing the following:

For more information on family and separation click here.